Apple generically explains that the iOS 12.5.6. “Improves security and is recommended for all users”

The update can, as always, be downloaded over-the-air (directly from the device) by selecting General and then “Software Update”.

Apple does not indicate other details but in the release notes for developers it highlights the solution of some important vulnerabilities and it is therefore good to update your device as soon as possible.

As always, you can install the update directly from iPhone or iPad by going to Settings> General> Software update.

After requesting the update (tap on “Download and install”), it will be downloaded. The system prepares the update and, after a few minutes, it will be installed automatically.

The installation of the update requires at least 50% battery or connection to a power source.

If you are unable to update wirelessly, you can use iTunes to get the latest iOS update from a Mac or PC with the device connected via USB 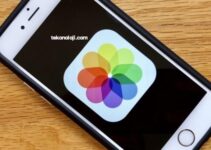 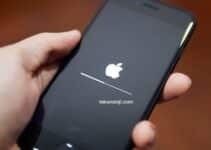