Apple has released watchOS 6 for all compatible Apple Watch models. The new version of watchOS has added a number of new dials, health tracking tools, the App Store, and more.

To update the Apple Watch to watchOS 6, you will need to update the paired iPhone to iOS 13. Only then can you find the update in the Watch application, in the “My Clock” section, go to “General” -> “Software Update”. WatchOS 6 build number is 17A575.

Your watch must be connected to a charger and charged at least 50%. Do not disconnect the watch from the charger until the update is complete.

An older version of watchOS 5 has been supported since the iPhone 5s. The new watchOS 6 works in conjunction with iOS 13 and the following smart watch models:

The biggest update in watchOS 6 is the appearance of its own App Store. Developers can now send fully independent watchOS apps that do not require an iOS element. There are also many new developer APIs that should unlock even more features in your favorite applications.

WatchOS 6 has all kinds of new dials, where even voice guidance is available. Most of the new dials are only available on Series 4, such as Modular Compact, California, and Gradient.

There are seven dials with the following characteristics:

Health and well-being are one of the main goals of the Apple Watch platform, and watchOS 6 further strengthens this task. There is now a new cycle tracking app designed to track women’s reproductive health and menstrual cycles. The Activity Trends feature allows you to better understand your daily movements.

In addition, on the dial you can find out the environmental indicators, such as noise levels. A new application called Noise will show how loud the surroundings are around you. The goal is to protect your auditory health in the long run.

With Siri’s voice assistant, you can browse the full Siri results webpage right on the watch face.
More features and functions are now available on your Apple Watch. Install the new version of OS 6 and enjoy.

How to connect two AirPods to one iPhone 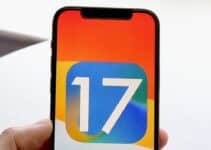 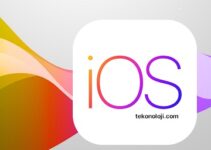 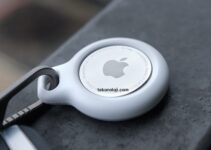