iOS 16.3 code contains references to an Apple app with classical music. Apple continues to work on a separate classical music app, as evidenced by hidden code changes in the iOS 16.3 Release Candidate. The system update is in the final stages of beta testing and should be released publicly next week. When the app will be released is unknown.

Google Pixel Watch Freezes During Update? Here is the solution

For example, Apple has changed the line of text that will appear in the default Music app from “Go to Apple Classical” to “Open in Apple Music Classical.” Looks like Apple changed the name of the app. We also found this line: “Explore this artist in a classical music application.”

In August 2021, Apple announced that it had acquired the classical music service Primephonic and plans to launch its own classical music app in 2022. The app is still out and Apple hasn’t said anything more about it. The Primephonic service closed in September 2021, and then its subscribers received a gift of 6 free months of Apple Music subscription.

“Apple plans to launch a standalone classical music app next year, combining the familiar Primephonic experience with new features,” Apple said in a 2021 press release. The company promised to keep the best features of the Primephonic service, including convenient search by composer and repertoire, as well as detailed music metadata. 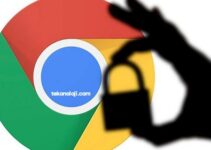 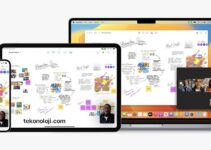 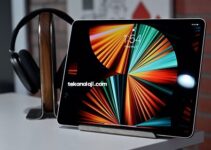