Next year, Apple is due to release four new iPhones, including the iPhone SE 2. The original iPhone SE was a powerful compact smartphone with a fairly low cost. Apple discontinued the iPhone SE, but will return the model in 2020.

The iPhone SE 2 will have a 4.7-inch display, Touch ID, 3 GB of RAM and an A13 processor. The company will release new models in September 2020, following the schedule. iPhone SE 2 may come out in March next year, and its production starts in February.

iOS 14: Apple is working on a completely new system 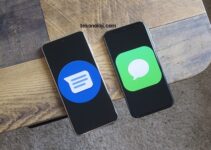 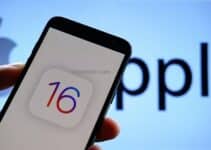 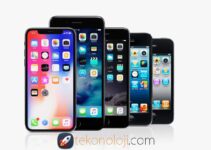