iPhone is better than Android. Why users choose Apple. Recently, all over the world, companies and users have turned out to be in a sense turned on privacy. New features are being introduced that allow you to limit the tracking of people’s actions on the Internet. The pioneer and clear leader in this area, of course, is Apple. For several years now, Cupertino has put the security of user data at the forefront. And they got very good at it. What is only the setting that allows you to disable tracking of actions in any application.

How to calibrate compass on iPhone

According to recent surveys, almost half of Android smartphone users are considering switching to iPhone precisely because of the really pumped-up security and privacy system. Let’s see why Apple is ahead of Android here.

Beyond Identity conducted a survey on mobile phone security habits and sentiments. The results were, on the one hand, predictable, but at the same time quite interesting. 76% of Apple device users feel safe using iOS. The most significant thing in this situation is that 74% of Android owners think the same about their system. But one opinion is not enough. Some real action is needed. From the side of Apple, this is really visible. See how many new privacy-related features are coming to iOS 16:

We talked about all these functions in separate materials. And this is in addition to what is already inside iOS:

Apparently, Android users simply do not know how many opportunities manufacturers lack for them. This is the only way I can explain such a small gap in opinion. After all, no mobile device company invests more in promoting privacy and security than Apple. I’m not talking about development costs here, but about bringing this information to users. This is especially true of Chinese manufacturers, who do not seem to care at all about this issue. They provide only some basic things like searching for a device and entering by biometrics, and that’s it.

Apparently, Apple was able to reach out to some convinced Android owners. In light of the imminent release of iOS 16, a third of Android device users are considering switching to iPhone precisely because of the new security settings in this version of the operating system. In this regard, the iPhone today is two heads higher than any Android device. And there is no need for any polls. It’s just a fact.

You can understand those who want to change their smartphone. Apple is really trying to make its operating system for users and strives to secure them in every possible way. And most importantly, in Cupertino they tell us in detail and convey to us how it all works and why it is important for us. There is a clear customer focus.

But to say that Android is easy to hack or access user data is impossible. In the operating system from Google, there is a rather complicated system of permissions, without which no application can do something dangerous. This is actually the main protection against malicious software.

But it turns out that users for the most part do not read what permissions the programs on their smartphones want to receive, and distribute them right and left. In such a situation, the probability of losing important information or even money increases significantly. Because of this, you may get the impression that Android is protected by an order of magnitude worse. But that’s not the case at all. It’s just that Google and smartphone manufacturers are not trying to convey to consumers how to properly take care of their security.

Moreover, leaks happen among iPhone users. But Apple’s efforts alone in this regard are not enough. You can add as many security settings to the operating system as you like, but if the user ignores them, then there will be no point in all these efforts.

I personally know a few people who don’t want to set a passcode and Face ID to lock their iPhone screen. And not because there is nothing to hide.

Just the opposite. And corny because of the longer unlock. At the same time, the device stores truly confidential information, which, if it falls into the wrong hands, can cause a very serious headache.

But if this can still be justified somehow, albeit with a stretch, a common inconvenience, then why some users refuse the “Find iPhone” setting is completely incomprehensible to me. This function does not introduce any restrictions for the owner at all. However, at the same time, during the initial setup, it is skipped, and then simply not activated. Not out of forgetfulness, but thinking that it will never come in handy.

I strongly advise everyone to use what Apple gives to protect devices without fail. You can use my experience in finding a stolen iPhone. This will allow you to find the loss at any time and not worry that your data may be lost. Moreover, it is on Apple devices that they are not just made for show, but really work, and their settings are extremely simple. This is where iOS differs from Android. Everything that is done here for safety can be used and used quite effectively. Therefore, it is not surprising that those who care about security and privacy choose Apple. 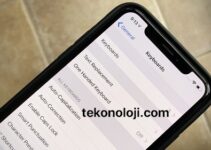 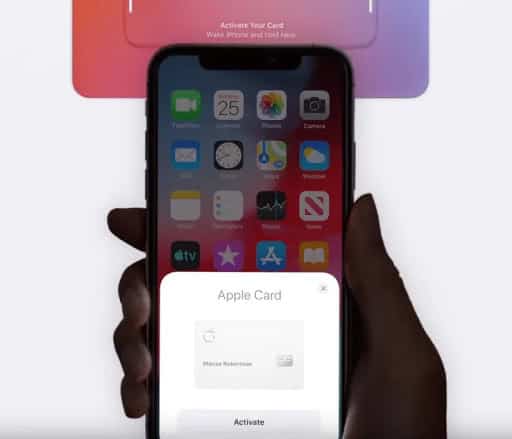 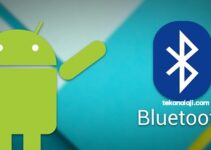