Apple Music will appear in Tesla cars. With a future software update, Apple Music may be coming to Tesla vehicles, giving Tesla customers the ability to enjoy Apple Music with the built-in multimedia system.

At a recent Tesla show at the Petersen Automotive Museum in Los Angeles, a Twitter user spotted a Model S with an unreleased version of the software running Apple Music. According to the images, users will be able to scan a QR code on their phone to sign into Apple Music and use the app. Earlier there were rumors that Apple Music could appear in Tesla, but this never happened. 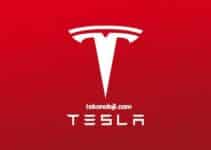 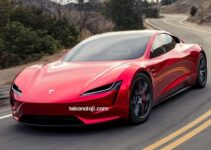 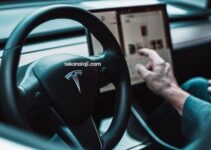