The new Xiaomi 12T are about to arrive: the launch event has been made official

To enable adaptive transparency on the first AirPods Pro, you need to update your smartphone to the latest beta, as well as install firmware 5A304A on the headphones.

Only authorized developers will be able to install the beta, and the procedure itself is complicated – it’s better not to take risks and wait for the final version, which will appear in a month or two.

Real-time adaptive transparency mode reduces loud sounds such as siren or power tools, but does not block out other sounds around you.

And if the H2 chip is not needed for adaptive transparency to work, then why was the mode not added to AirPods Max? 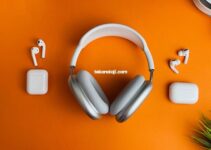 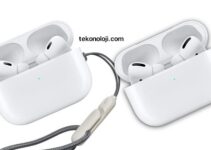