Samsung Galaxy S23 Ultra: New details. Two weeks later, on February 1, Samsung will reveal its flagship Galaxy S23 line. And now everything is known about the most important flagship.

Google is working on improving Bluetooth on Android

The design will be almost identical to the S22 Ultra, only the camera block will be significantly increased, and the dimensions will change by tenths of a millimeter.

The screen is exactly the same – Dynamic AMOLED 2X with a frequency of 1 to 120 Hz, HDR10 + and other joys of life. Works with a stylus, which is hidden in the smartphone case.

The main camera will receive a new 200MP HM2 sensor with f/1.7 aperture. The rest of the cameras on the back are the same as the S22 Ultra: 12MP ultra-wide and 10MP each for two telephotos – one triple and one tenx. The front camera will reduce the resolution from 40 to 12 megapixels. 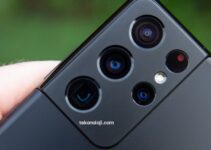 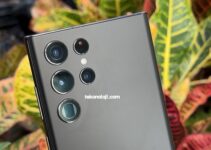 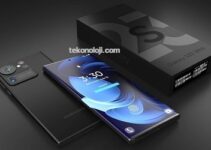