WhatsApp, optimized beta available for Macs with M1 and M2. WhatsApp has been testing the Mac version of the application with native support for Apple Silicon since July last year, and now a beta version is available for users who want to try the software in preview.

Microsoft will shut down the AltspaceVR metaverse on March 10

The current official version of WhatsApp for Mac works thanks to Rosetta 2, Apple’s technology that allows users of Apple-based Macs to use apps created for Intel-based Macs (the technology in question is transparent: it runs automatically in the background every when using an app built for Macs with Intel processors, translating the app to work with the Apple processor). 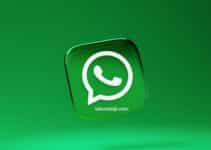 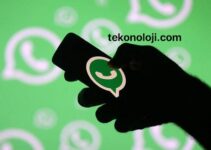